"As this narrative comes to a close, we discover that this abundant grace cannot be contained, neither by the end of the Gospel, nor by the end of the incarnation.  By definition, abundant grace cannot be drawn to a close or wrapped up in a tidy, literary, narrative conclusion.  God's grace extends beyond the confines of this story and even then there are really no restraints or restrictions, no boundaries or borders that can in any way curb or control the extent of God's love... for God so loved the world." 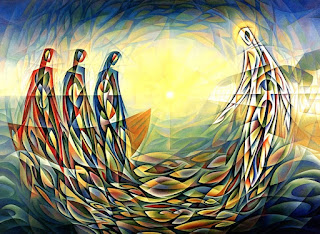 Posted by Pastor S. Blake Duncan at 9:10 AM No comments: 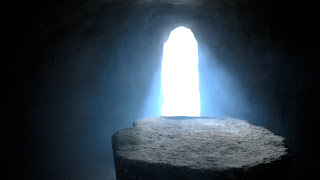 Posted by Pastor S. Blake Duncan at 11:05 AM No comments: