Reflections on the text – Genesis 37 – Joseph, Part I 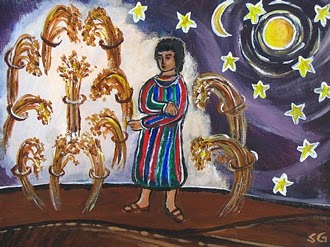 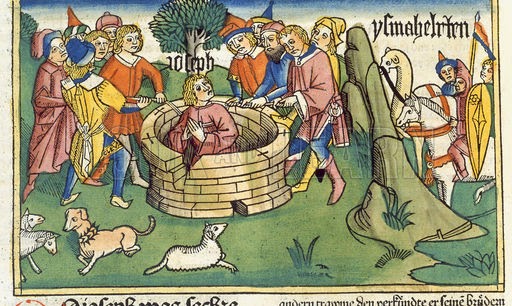 Posted by Pastor S. Blake Duncan at 2:50 PM No comments:

Please note - I am replacing the Lectionary text appointed for Proper 14 with this text. This text is the climax of the narrative we have been hearing for the previous 3 weeks.  I will say that I think it odd that this text was not included in the series of texts appointed this summer.  Leaving the story and jumping to the Joseph cycle over this climactic story is kind of like following Captain Ahab on his quest for Moby Dick and then jumping to a new story just about the time that they lower the whaling boats.  So, here is the climax of the story: Genesis 33:1-11 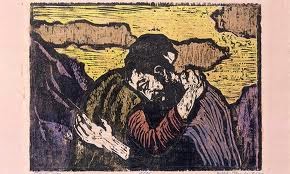 
Ultimately forgiveness is a gift from God.  Jacob and Esau could not do it alone and neither can we.  We need to pray for God’s help in being able to honestly repent and forgive others, and to forgive ourselves.  God is offering this gift to us abundantly and extravagantly, but too often we would prefer to turn our backs on the gift so we can continue to nurse the hurts, live with our constructed delusions and remain in the familiar surroundings of our prisons. But the gift God is holding out to us is the same gift that Jacob accepted: forgiveness.  For in forgiveness we will see the face of God. 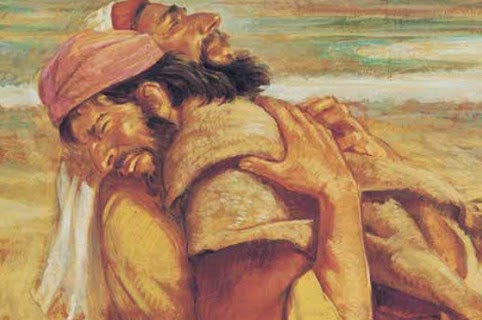 The listen to the preached version of this sermon go to wartburgparish.com and look for the sermon on the media player entitled "Confrontation and Forgiveness."
Posted by Pastor S. Blake Duncan at 12:12 PM No comments: 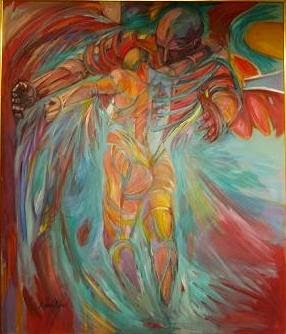 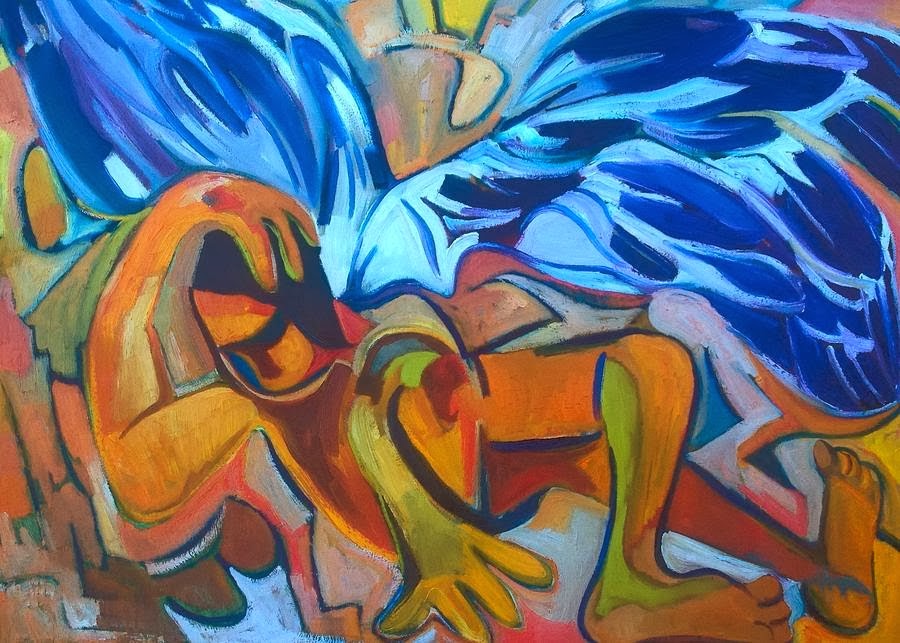 Posted by Pastor S. Blake Duncan at 9:38 AM No comments: